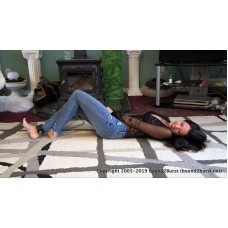 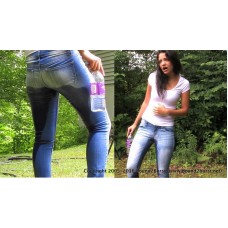 It's Jasmine first pee of the day in front of a camera, so to make things easier for her she is le.. 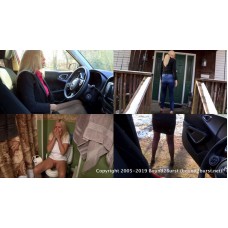 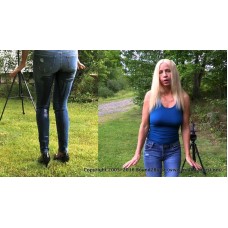 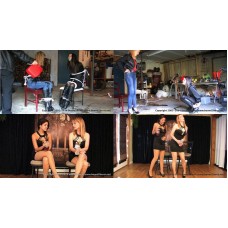 Before the Holding Contest (11m 29s) Amber and Jasmine are planning to take part in a holding conte..

Introduction: Remastering older videos from scratch to make them bigger and better than they were .. 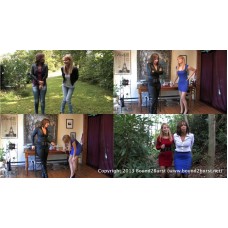 1. Desperate Start to the DayLily and Amber both have a 2-3 hour drive to reach Bound2Burst and they.. 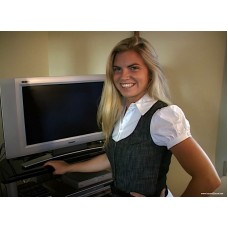 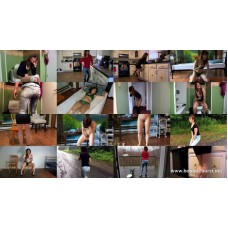 So Many Obstacles: Becca desperately needs to get to the bathroom, but some many things happen to de.. 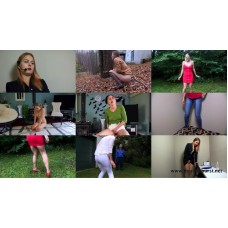 Rather than just show the last minutes of each video, these movies have been created from the origin.. 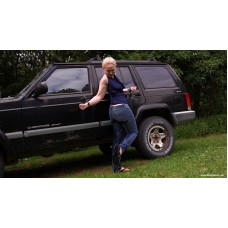 Vonka has been used as a hostage by a thief he robbed a high street post office, making sure he made.. 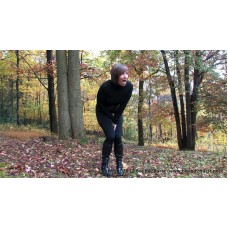 It's extremely difficult to do, especially for someone like Lily who needs to pee very frequently... 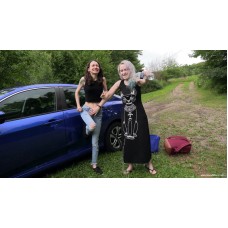 Vonka sent a text before she and Angelica arrived, to say that Angelica had been drinking steadily f.. 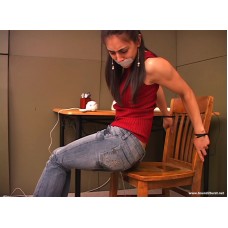 Someone has taken over the offices where Emily works. She has been secured to a chair with zipties a.. 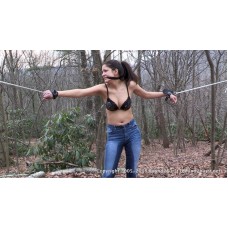 Jasmine has been caught inside someone's house in the act of stealing valuables. She is being held..