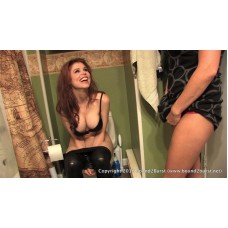 Not for the first time, we caught Candle out during a bondage session when her bladder became seri.. 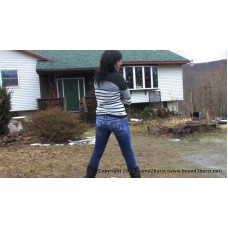 Dixie is interested in buying a house and is meeting with her realtor to look over the property. Unf.. 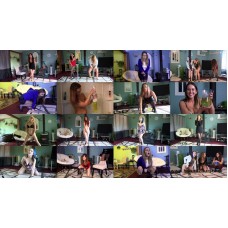 Each sequence lasts for about seven minutes, capturing the last minutes of desperation before the gi.. 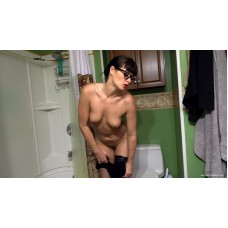 Officer Dixie is charged with the job of keeping a criminal under house arrest. Her superior offic.. 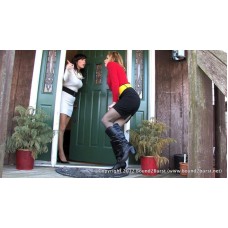 Desperately Out of Date (MP4) - Candle Boxxx and Dixie Comet

Candle decided she wanted to play this character as a naive southern girl who is still trying to s.. 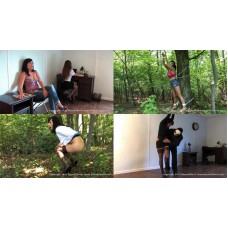 1. She Could Not Make It6 minutes 45 secondsDixie is driving home from work and she is absolutely bu.. 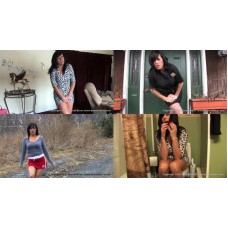 1. Holding It Until I'm Bursting41 minutes 35 secondsDixie begins the day with a full bladder, so ri.. 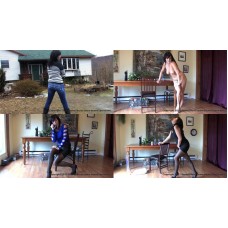 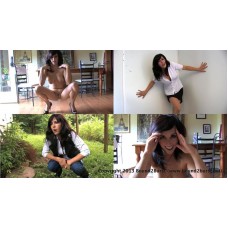 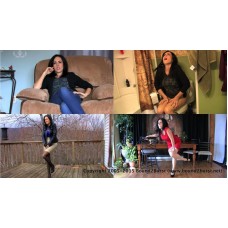 1. Sit On Toilet & Hold It After a long absence from Bound2Burst, Dixie returns for some more .. 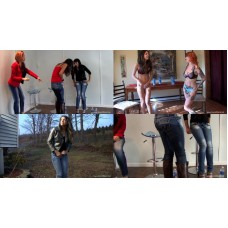 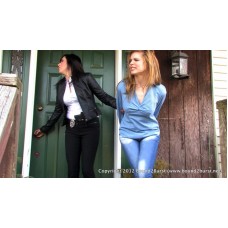 It seems that Candle has been a bad girl and is under arrest by FBI agent Dixie. Unfortunately for.. 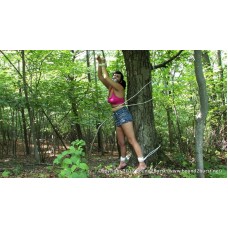 Dixie is busy performing for a bondage video, but during filming, while tied to a tree with her legs.. 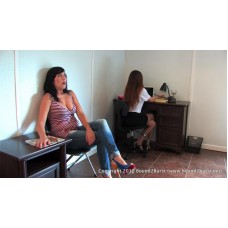 Dixie arrives five minutes late at a doctor's office where she is scheduled to have an ultrasound .. 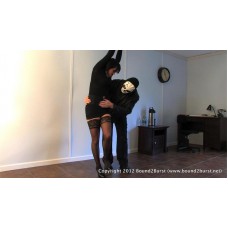 Dixie plays the role of a secretary who has been captured and tied up in her office. She is forced t.. 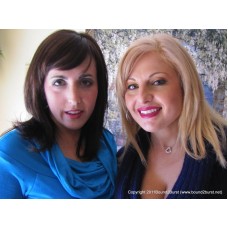 Dixie makes her debut as a desperation model on Bound2Burst, and indeed in the world of peeing save .. 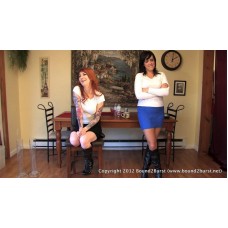 This is a very informal holding contest which begins with the girls already needing to pee, and whic.. 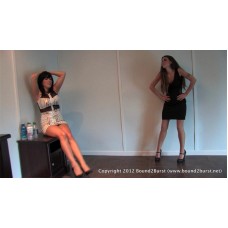 Constance and Dixie go head to head in a holding contest with a prize of $100 for the girl who can h.. 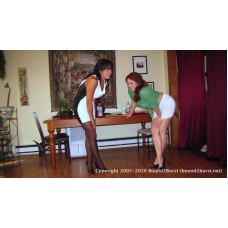 Champion holder Shauna is back after outlasting Candle in Holding Contest 17. This time she is being..