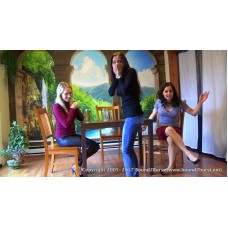 A pub on the outskirts of town has a weekly feature called Bladder Burst. Basically, at the barman's.. 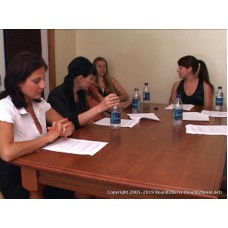 The original version was 22 minutes long. The additional time comes from the inclusion of al..

Cali, Cadence and Hannah all need to pee as they engage in a quiz where each of them in turn asks th.. 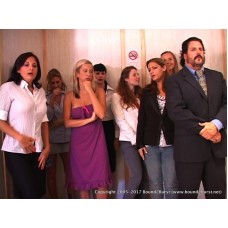 Remastered from the original tapes. Two cameras were used during filming, and the viewpoint switches.. 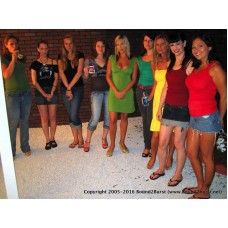 Remastered from the original tapes. The event was recorded by two cameras, and this remaster (while .. 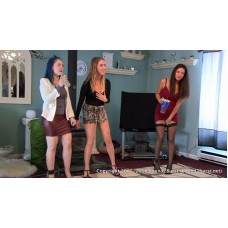 The video opens with a few minutes of behind the scenes footage. Vonka and Cadence are about to st.. 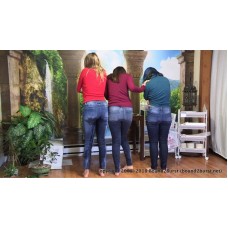 This video does have a storyline, although you would never know it. It contains around 6 minutes o.. 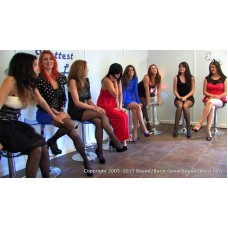 Eight models battle it out answering multiple-choice questions to win a cash prize, with the penal.. 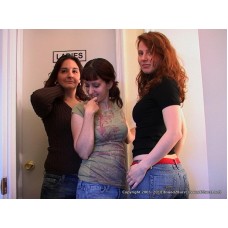 Recorded on 18th May 2008 with Cassandra & Abby joining Jayne to form that line at the bathroom ..